“Anyone can do what I do if he does what I did.”

F.M. Alexander (1869-1955), an independent-minded actor raised in rural Australia, discovered a method of psychophysical reeducation in his early 20s allowing him to overcome his chronic vocal and respiratory difficulties. Much to his surprise, his method also led to a remarkable improvement in his overall health, vitality, mobility, and general wellbeing.

Alexander was interested in eliminating the recurrent hoarseness which was impeding his acting career. He decided to investigate, and he slowly realized that his vocal difficulties were only a small manifestation of something far more profound. His hoarseness was actually a symptom of a much larger pattern. His mere intention to speak was literally tying him in knots from head to foot, and the harder he tried, the worse off he was.

He was taken aback to discover that this same tendency to physically pull himself down while speaking was actually the same pattern he employed to do pretty much everything. It appeared to be his natural response to any situation.

At first he simply tried to correct his posture, but this only resulted in more tension being imposed upon his already over-tensed system. After repeated failure, he was forced to accept that his only way out was to stop his initial defective reaction from occuring. 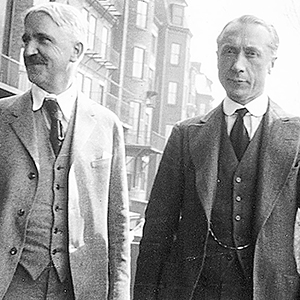 Through an astonishing exercise of observation and tenacity, he succeeded in breaking the chain reaction of stimulus-response. His “inevitable, natural” reaction was in fact neither inevitable nor natural. It was rather an unintentional learned behavior that over the years had become habitual and automatic. But what had been learned, could also be unlearned.

He himself triggered a concrete pattern of interference with the organic relationship between his head, neck and trunk. He learned to perceive and prevent this interference, thereby deactivating the whole self-defeating tensional pattern which resulted in his loss of voice.

His entire structure was then free to reorganize itself more freely and openly, making fuller use of its inherent capacity for balance, support and movement. Postural and tensional imbalances gradually corrected themselves, and his voice and breathing difficulties disappeared. Alexander went on to enjoy a successful career both as an actor and a teacher of his new technique of psychophysical reeducation. 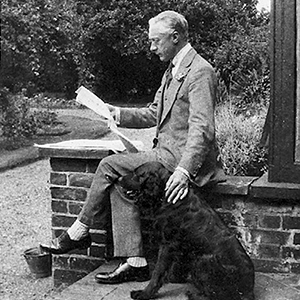 Alexander based his work on his discovery of a fundamental principle (applicable to all vertebrates): an appropriate coordination between the head, neck, and trunk stimulates the inherent coordination of the whole body and permits our primary movement upward in response to the stimulus of gravity.

Realizing his technique was of universal benefit, he developed a teaching method combining highly refined hands-on guidance with verbal instruction to transmit the experience of improved neuromuscular functioning, or “use”. He taught students to consciously reorganize their own particular neuromuscular use more efficiently and effectively, enabling them to enjoy the same process of healthy psychophysical improvement as did he himself.

At 36, armed with letters of recommendation from the Australian medical establishment, Alexander left for London to dedicate himself to the teaching and development of his technique. He spent extensive periods in New York and Boston as well, and later founded a teacher training course (1931) to ensure that the work would continue after his death. His students and supporters came from all reaches of society, and included the writers George Bernard Shaw and Aldous Huxley; actor Henry Irving; educational philosopher John Dewey; and biologists George Coghill and Nobel Laureate Sir Charles Sherrington, considered the father of modern neurophysiology.

Alexander maintained his teaching practice until the week before his death at age 86. He is internationally respected as an innovator and pioneer in the field of psychophysical education, and the Alexander Technique is as valid, effective and revolutionary today as when he first introduced it more than a century ago. 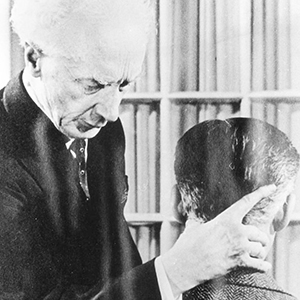 FOR WHOM HOW IT WORKS