“The Alexander Technique bears the same relation to education that education itself bears to all other activities.” 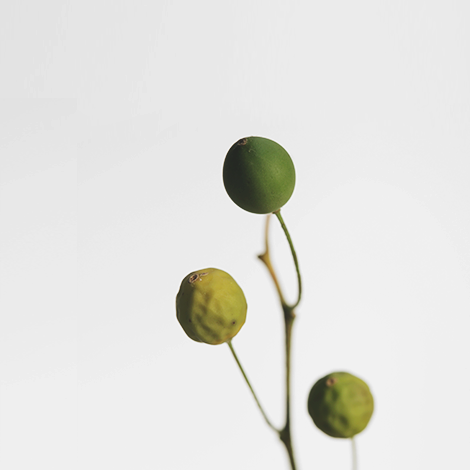 More than a century after F.M. Alexander (1869-1955) began teaching in Australia, the Alexander Technique has established itself around the world as a unique and invaluable method of pyschophysical education. Due to its educational approach and tangible results, it is particularly valued by health professionals, performing artists, and athletes around the world.

There are currently over 3,000 certified Alexander Teachers working worldwide in more than 35 countries. In Catalonia there are upwards of 25 teachers, and more than 65 in the whole of Spain.

The Alexander Technique is recommended by many medical teams, including the NY Hospital-Cornell Medical Center and Columbia University Medical Center in New York, for dealing with a wide variety of psychological and physical conditions deriving from stress, tension and postural misuse, such as: headache and back pain; depression and anxiety; and respiratory, vocal and movement pathologies of various kinds. Founded as it is on mind-body integration and the cultivation of conscious awareness, many practitioners find strong parallels between the Alexander Technique and traditional spiritual disciplines, particularly Tai chi, Chi kung, and Zen, as well as Mindfulness and certain meditation techniques.

Scientific research has testified to both the Technique’s effectiveness and soundness of method, and it has been endorsed by such eminent figures as the anatomists Raymond Dart and George Coghill, neurophysiologists and experts on human balance Tim Cacciatore, TDM Roberts and David Garlick, and the Nobel Prize-winning biologists Sir Charles Sherrington and Nikolaas Tingbergen, as well as the influential American educationalist John Dewey.

The most recent scientific studies on the Alexander Technique, including the 2008 British Medical Journal study demonstrating its effectiveness in the treatment of back pain, can be found here. 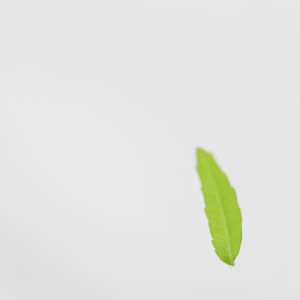 “Mr. Alexander has done a service to the subject by insistently treating each act as involving the whole integrated individual, the whole psycho-physical man. To take a step is an affair not of this or that limb solely, but of the total neuromuscular activity of the moment.”

It is taught in Barcelona at the Institut del Teatre and the Escola Superiror de Música de Catalunya; at the University of Girona drama program; and at the professional music conservatories in Terrassa, Igualada, Manresa, the Basque Country (Musikene), and Madrid (El Real Conservatorio Superior de Música).

Olympic athletes around the world have used the Alexander Technique as part of their training and preparation. It allows them to reduce their own unconscious interference which limits their capacities, and achieve a state of focus and “relaxation in activity” that is ideal for peak performance. 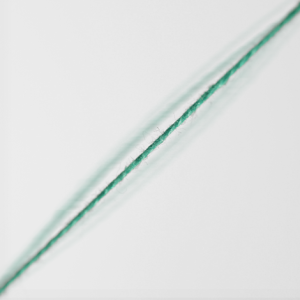 “We already notice, with growing amazement, very striking improvements in such diverse things as high blood pressure, breathing, depth of sleep, overall cheerfulness and mental alertness, resilience against outside pressures, and in such a refined skill as playing a musical instrument.”